The houses in seclusion called Výhledy (Schrollenhaid) have long belonged to Horská Kvilda.

The village of Horská Kvilda itself has rather extreme weather conditions unsuitable for cultivation of even undemanding farm crop, but the inhabitants of Výhledy were always farming at their small fields.

Thanks to their position on the southern slope, where the cold air flows down into the valley of the Hamerský stream, the climate is a bit more favourable here.

The fields were nevertheless rather poor and stony, particularly in the rear part where we can still see the preserved stone gatherings giving us an idea of how difficult farming was in here.

After displacement of the German-speaking population from the region, the fields lay waste. They partially transformed into meadows and pastures, partially overgrew with forest or natural seeding and partially got waterlogged and transformed into a peat-bog.

The meadows of Výhledy today represent a picturesque place nearby Horská Kvilda offering beautiful view of Velký and Malý Roklan as well as of a remarkable Antýgl mountain towering at the other side of the Hamerské valley. 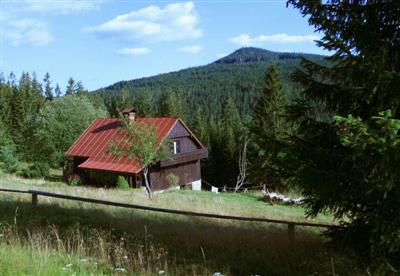 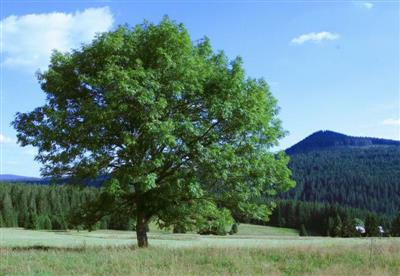