5 – Czech-German border
Path: www.gabreta.info > Trails > Through bogs and plains of the Bohemian Forest and Bavarian Forest

Many visitors of Šumava are surprised when they see the impact of the bark beetle calamity that hit in the early years of the millennium. There are large areas of dead trunks of spruce trees pointing towards the sky and creating a pitiful mess on the ground. Where there used to be a forest, the landscape has now gained a wholly new character. Fear of losing the typical character of the forest with its mighty trees is perfectly natural and strong perceptions cause strong emotions. The economic damage is certainly high, but ecologists see the death of old trees as a natural process. In the cyclical process of the environment, a bark beetle calamity is but a fleeting moment. 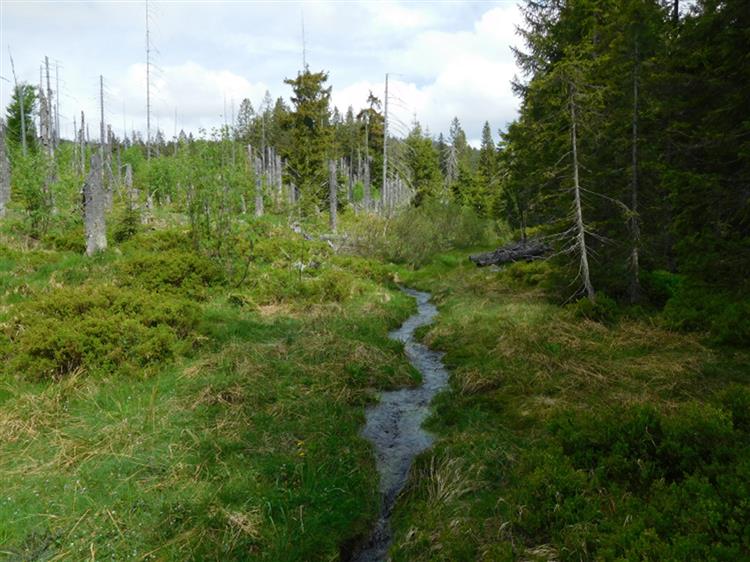 Border stream Devils Water “Teufelsbach”
The high altitudes of Šumava have been a home to the Norway spruce for several thousand years. Just like they have been to its number one eater, the European spruce bark beetle (Ips typographus). The fact that people spread the Norway spruce to lower altitudes as well is another matter. Here we are high enough and the Norway spruce has been the natural dominating species. It is adapted to less nutritious rocks with shallow soil and heavy rainfalls. Other woody plants grow in these altitudes only sporadically and often hit the limits of their physiological possibilities (beech, fir, sycamore). Even natural spruce biotopes (cane spruce or waterlogged and peat bog spruce forests) fall victims to disasters during their development.

It works the same way in the northern taiga. Old spruce growth with shallow growing roots easily gives way to strong winds and creates windfalls. These are a good environment for the bark beetle, which reproduces on the unusual amounts of easily accessible food (a healthy spruce tree can often use its resin to get rid of the bark beetle and is not as affected by it), and begins to attack living trees and then migrate into more distant areas (it can travel kilometres thanks to wind). The result is a “spruce graveyard”.

But this forest only seems dead. After several years, seedlings of new spruce trees begin to emerge from below the dead trees, which continue to break and succumb to complete destruction by external influences. Other woody plants which grow here include mostly birch, smaller willow species, rowan and in some accessible diasporas even fir or beech. The last named suffer from being nibbled on by deer, which slows down their expansion process. After a couple of decades, even forests in extreme climates return to their original state. This process of self-renewal can be seen right in this place.

Various degrees of spruce trunk decay
High rainfalls, nutrient-poor rocks, the level of snow cover, wood-decaying fungi, seed dispersal by wind (anemochory), by animals (zoochory), distance from the diaspora source, success rate of the seedlings attaching themselves to rotten wood, animal nibbling and a host of other factors, including fire, time and humans, all play their role in the self-renewing process.

Apart from the forest which here succumbed to a periodic disaster, there are very nice fragments of preserved biotopes in the near surroundings. These preserved islands are a source of biodiversity. They are mainly waterlogged and peat spruce forests and bits of primary treeless areas – raised bogs. Primary in this case means that there has never been a forest in these areas. Here the cause is high rainfall (over 1000 mm annually) and high water levels above impermeable nutrient-poor subsoil. The creation of raised bogs is dated back to the end of the last Ice Age. They are created by specific peat moss species and other mosses, the hare’s-tail cottongrass (Eriophorum vaginatum), berry shrubs (the European blueberry Vaccinium myrtilus, bog bilberry Vaccinium uliginosum, lingonberry V. vitis-idaea, bog cranberry Oxycoccus palustris) and a number of herbaceous plant species such as the arctic starflower (Trientalis europaea) or star sedge (Carex echinata).

In the floodplain of the border stream Čertovy vody (Devil’s waters), species-richer woodland margins with mountain plant species can develop. Species such as Wilementia stipitata, the blue blooming snowbell (Soldanella montana), the critically endangered and inconspicious water blinks (Montia fontana), marsh violet (Viola palustris), Apline coltsfoot (Homogyne alpina) or marsh-marigold (Caltha palustris). All of the abovementioned species are strictly acidophilic. The only exception was discovered underneath a bridge across Devil’s water. It is the basiphilous common fragile fern (Cystopteris fragilis), which grows here because of the calcareous mortar holding together the bridge. 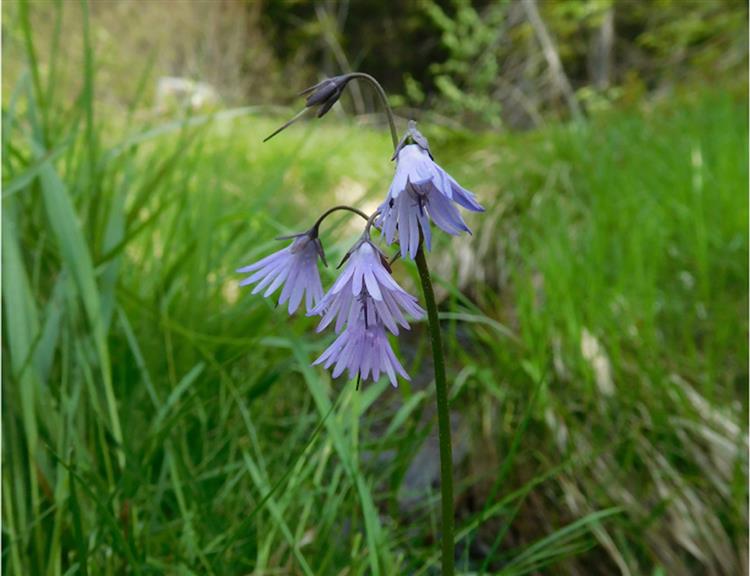 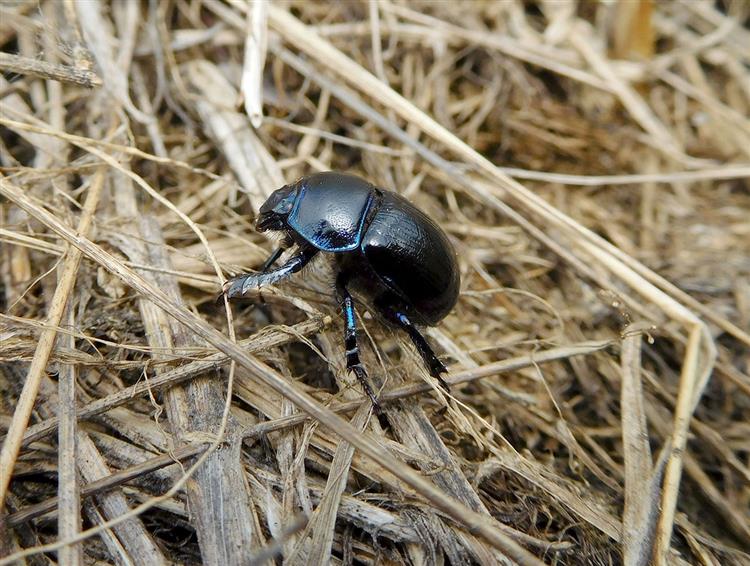 Small raised bogs with their dominant species, the hare 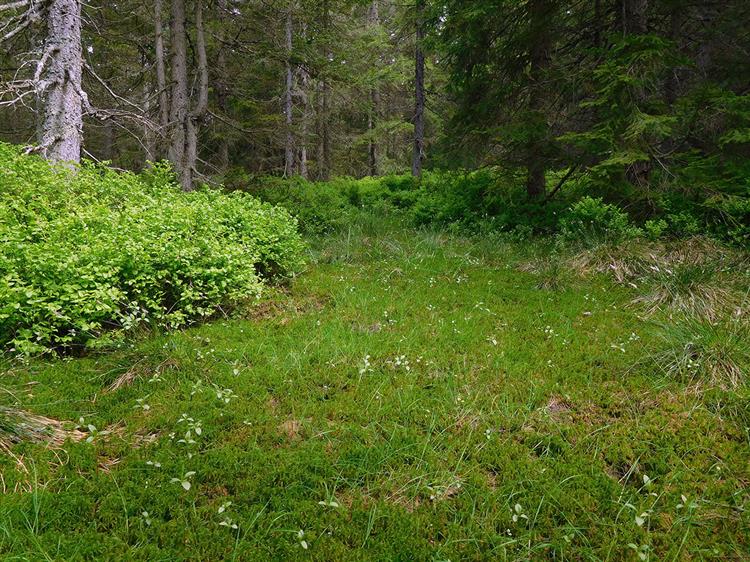 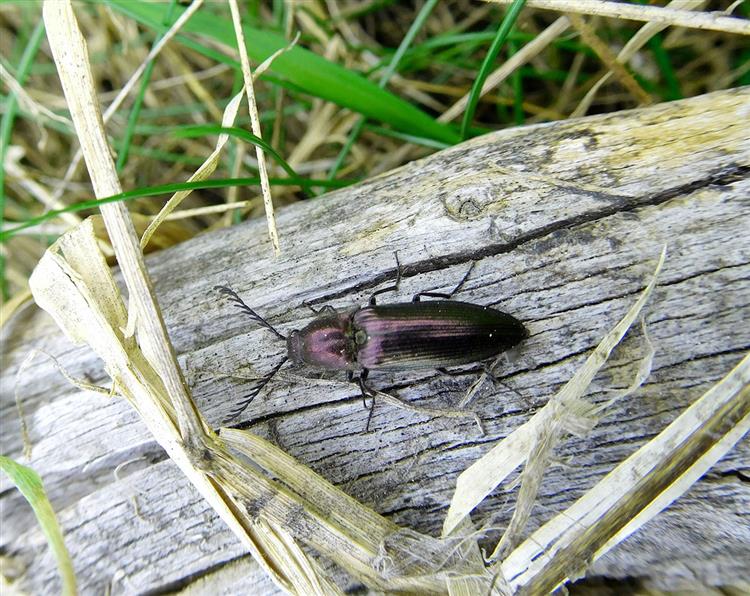 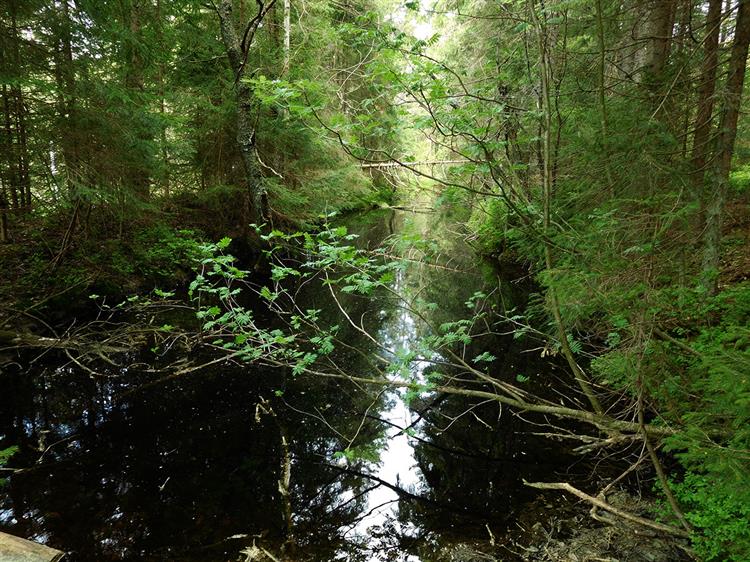 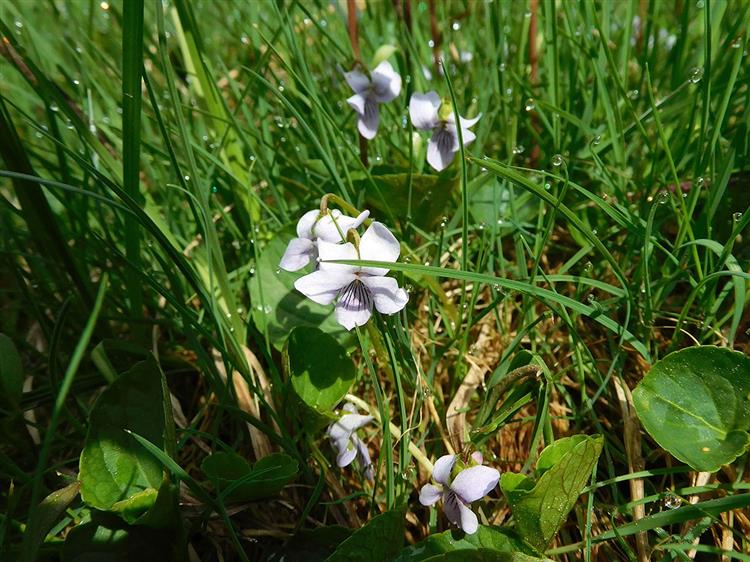