4 – Bučina
Path: www.gabreta.info > Trails > Through bogs and plains of the Bohemian Forest and Bavarian Forest

The relatively short yet intense history of Bučina (founded towards the end of the 18th century and disappearing in the middle of the 20th) left both very clear as well as quite inconspicuous marks on the local landscape.

The most prominent feature of the local landscape is the network of clearance cairns made out of boulders and stones to mark borders between property. They were created out of the necessity of people who came here in relation to the expansion of timber industry to make a living through agriculture. The lands granted by prince Schwarzenberg in 1790 had to be grubbed up and destoned in order to start farming on them. The amount of work this presented can be guessed from the mighty walls, which are similar to medieval hillforts. People here mostly used the land for grazing, but they also grew (in 1000 m.a.s.l.!) grain, potatoes, swede, or flax. Currently, the landscape is dominated by large sycamores (Acer pseudoplatanus) with marble bark covered in a number of lichens. Similar landscapes are typical even for the close German enclaves around Fünsterau. 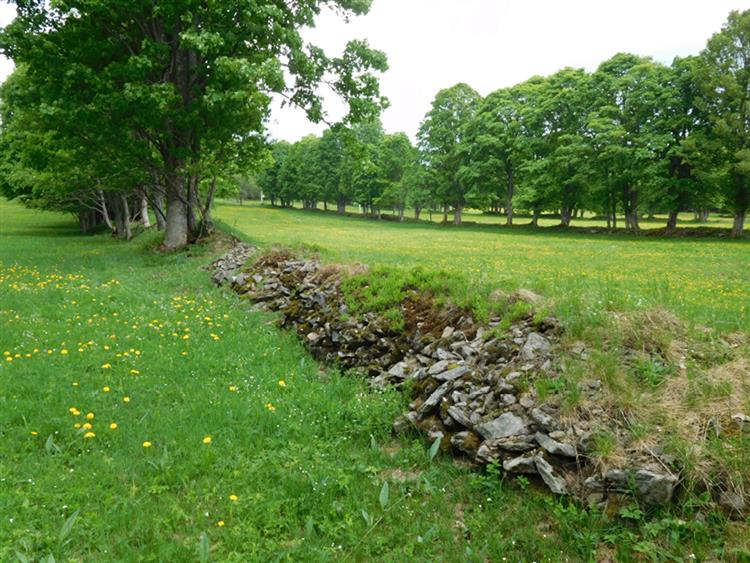 Stone walls grown through with sycamores
Hundreds of hands of forest workers at the same time worked on the local forests. The name “Bučina” (Beech Forest) leads us to believe that beeches were dominant. Today, there are no more beech forests here, apart from small fragments towards Knížecí plains. After beeches were cut down, Norway spruces of various provenance were planted, whose monoculture growths were and still are challenged by bark beetle and wind calamities. The first came at the turn of the 1860s and 70s. The last ones in the 1990s and at the beginning of the new millennium.

The majority of the inhabitants of Bučina during its peak were Germans (1930–36 houses, 343 people, out of that 337 of German nationality). After WWII, when German populations were forcibly displaced, the village began to near its end. In 1947 there were only 58 people living here. Its definite end came with the Iron Curtain in 1956, when the abandoned houses were torn down. The only building which remained standing was the former Pešl’s hotel.

Bučina’s history is reflected in the current landscape and the biodiversity of fauna and flora. Amongst the network of stone walls are a number of variously wet meadows, which are being either grazed or cut down again. Large part of the hardly won deforested areas has now been lost to succession (vegetation growth), and is covered in trees such as goat willow, grey willow, aspen, silver birch, and mainly the Norway spruce.

In the open meadows, among the piled stones, in bushes and forests live a plethora of animals. The typical Šumavian snake, the adder (Vipera berus), thrives here. This “feared” snake is very good at detecting vibrations in its surroundings, so it is rarely seen and if it does encounter a human, it disappears quickly. 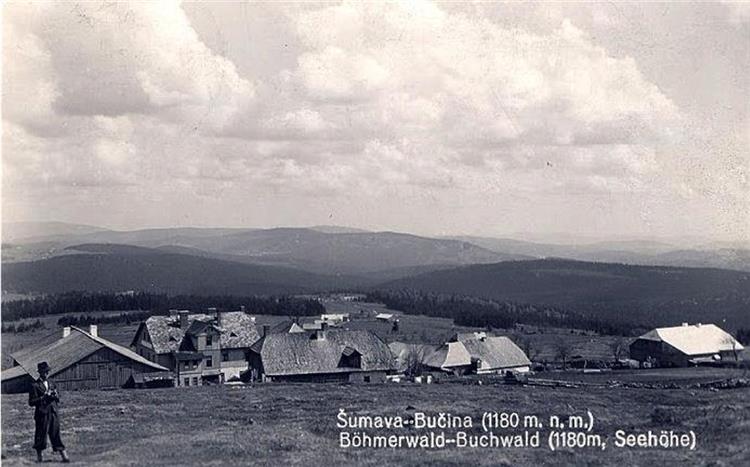 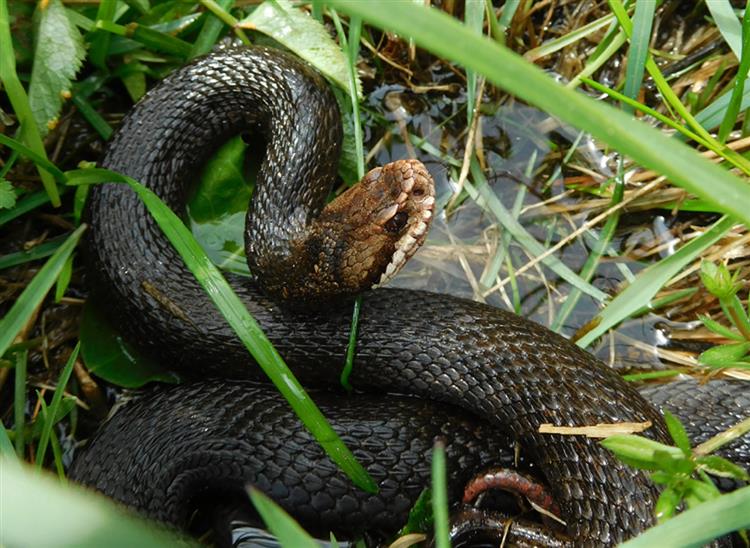 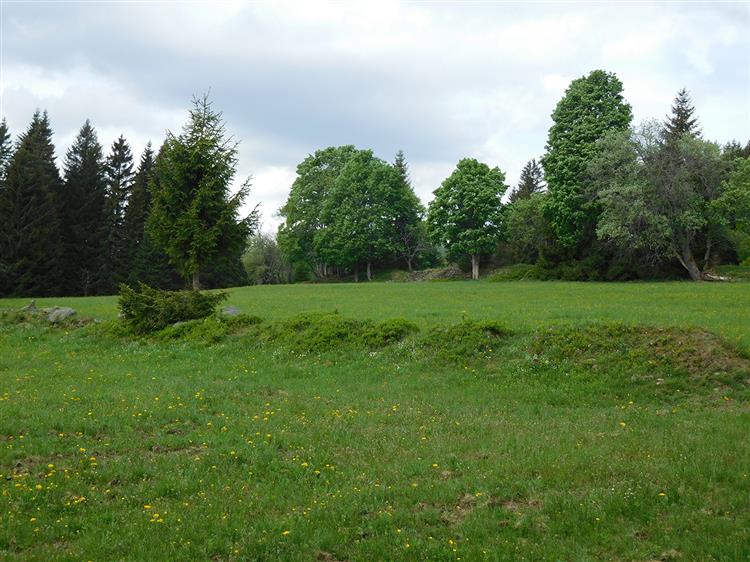 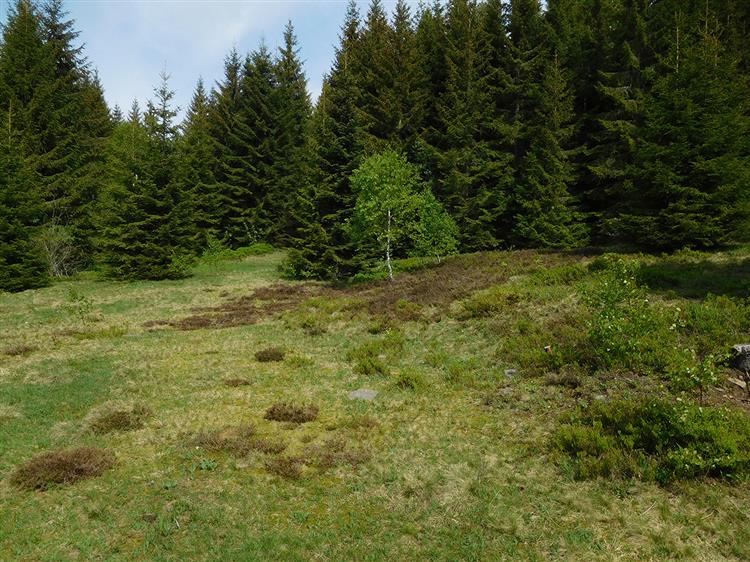 Matgrass growth in place of a former building 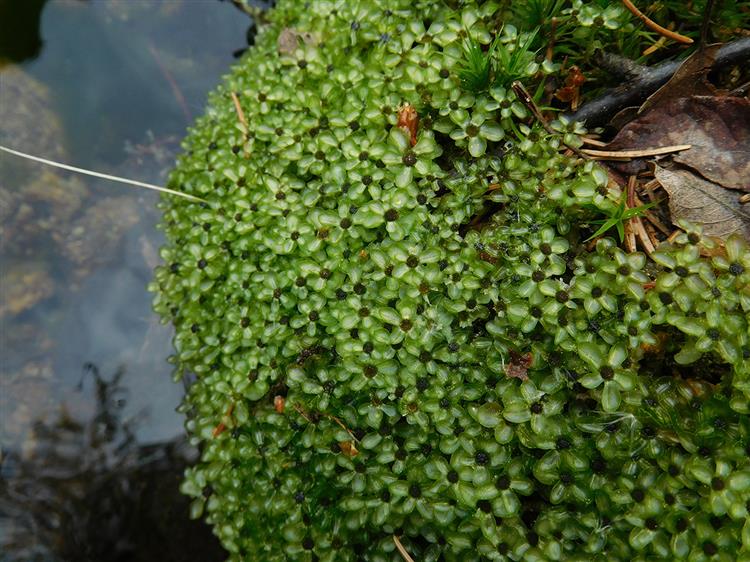 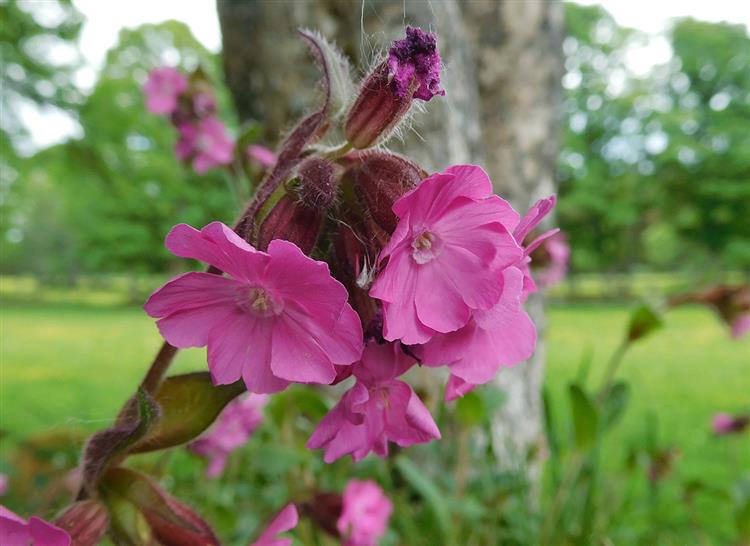 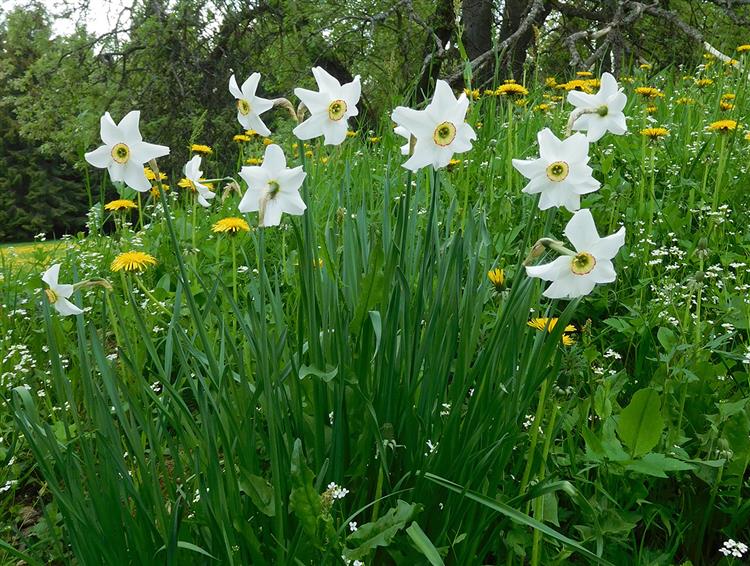 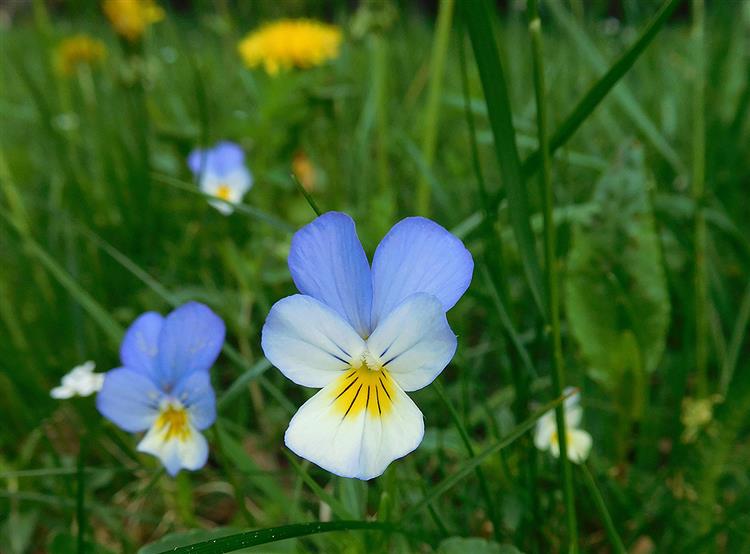