Mercandin park is the oldest park in Klatovy.ed after a district commissioner, earl František Mercandin. The term The Great Park is more common today,as it ́s area is 114 999 m. It was developed 2between 18411845 in a pasture sided by roads heading for Strakonice - and Železná Ruda. The Drnový brook flows through the park, feedingapondolderthanthe park itself. Landscaped in the English style with French garden in front of the Empirecolonnade. Visitors can also admire fountains,statuesand rare woodlandplants here,suchasthetulip tree,gingobiloba and western hemlock.The Great Park is one of the oldest town parks in the Czech Republic and it has beendeclared aprotectedlandscape area. 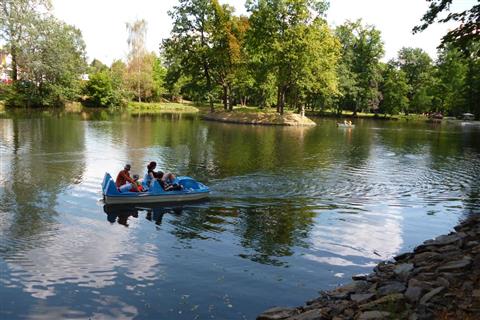 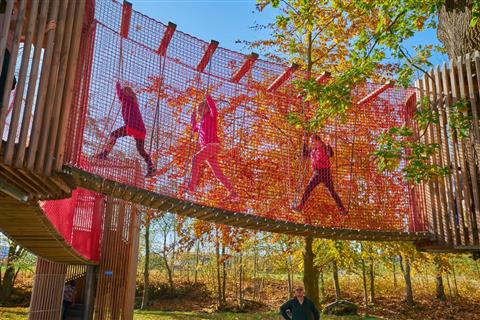 Established in 1889 as a second town park in the area of 6880 m, the park includes an original corner of a defensive The Round Tower, a monument dedicated to the geologist Dr. Jan Krejčí, born in Klatovy, and contemporary sculptures by Václav Fiala. Windows of the former. grammar school where J. Vrchlický studied face the park. 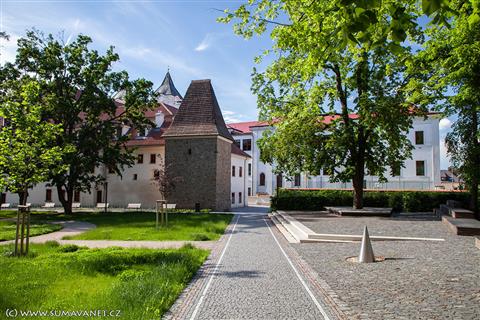 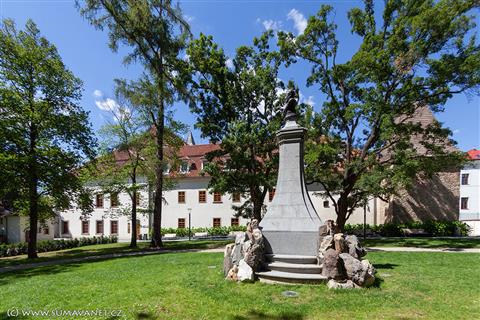 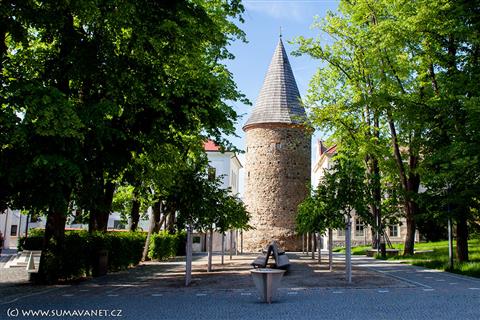 Landscaped in 1934 upon a filled ditch among the town walls, where 2therewereoncegardens,thisparkhasanareaof6195m.A foursquared rampart and tower are preserved from the original town fortifications. In the park centre you can find a monument dedicated to the victims of communism, which was designed by Olbram Zoubek. The park was named after an important Klatovy citizen and mayor, an ounder of our town museum. 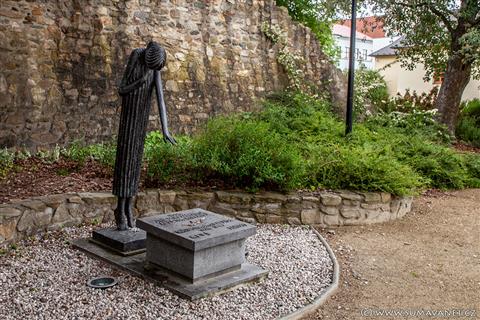 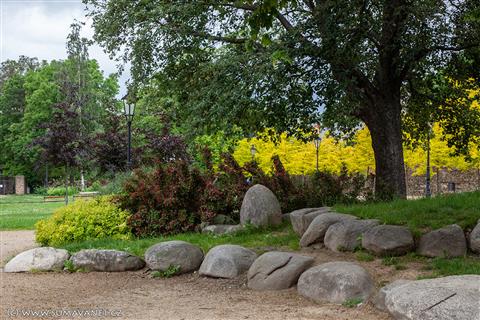 This half-hectare area beneath The Black Tower was turned into a park in 1903. A wayside shrine dating from 1643, with Saint Václav and Saint Vojtěch, stands at the foot of the park. The shrine was relocated from Nepomucká Street (today ́s GorkéhoStreet). 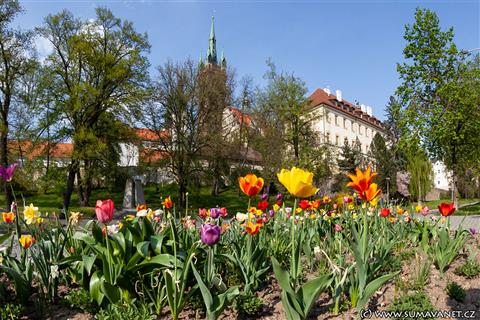 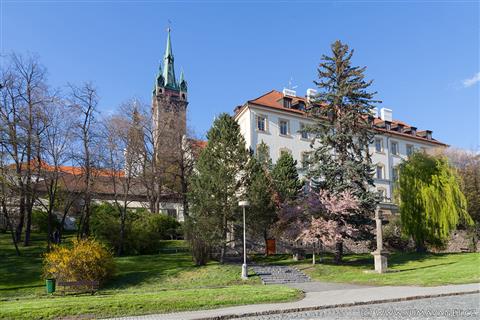 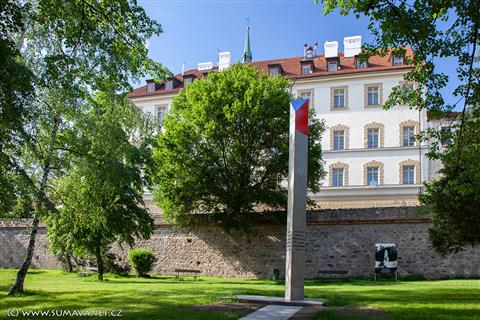 Established in 2005, this park is the most modern in Klatovy. This park isa converted former roll-call square for soldiers, as the former jesuit college was a barracks for a long time. 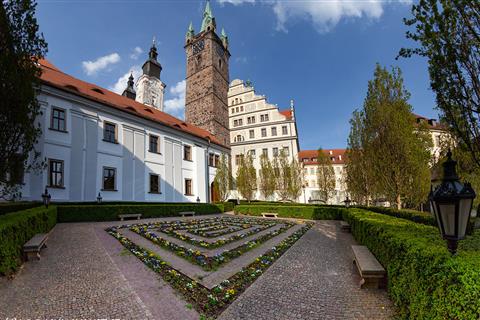 PARK AT THE WHITE TOWER

This little park, at the former bell tower belonging to the neighbouring archbishop ́s church, was only established in 2001. A sculpture by Klatovy Václav Fiala is situated here. 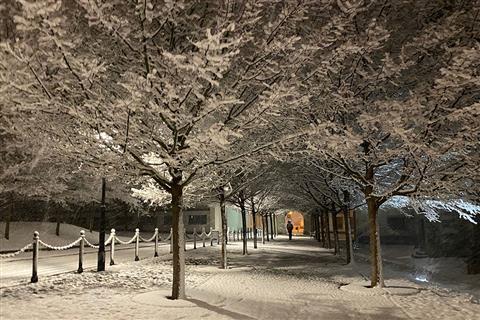 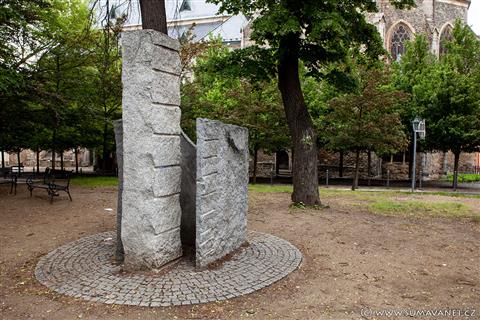 This park is 21 000 m was developed around the town waterworks in 1904. Therefore, its local name, Vodojem - meaning reservoir - is used by locals. Since there is a beautiful view of the town and Šumava from its western point, the town once considered building alookout tower here. 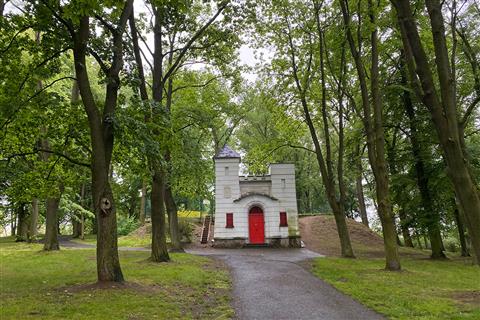 The Forest Park Hůrka is located onthe western side of the city. Visitors can enjoy a beautiful view of the Šumava Mountains, whether from the viewing point behind the Church of St. Martin or from the observation tower on the hill.

Hurka is an ideal place for walks, rest and sport. 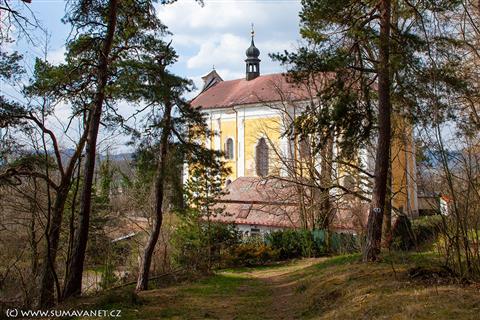 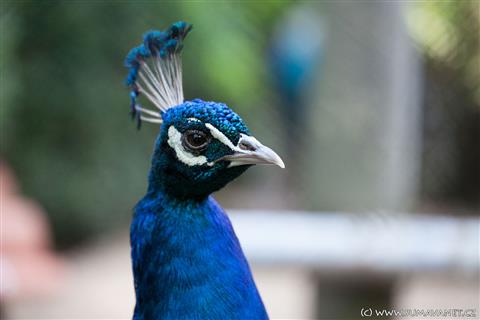 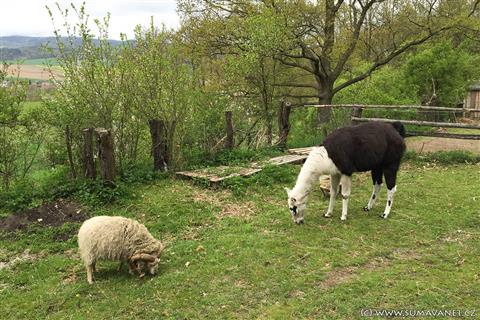